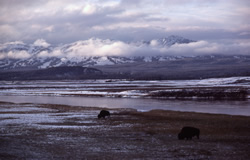 The first site in the list and to be featured in the new series is already known. 2010 will kickoff with the Yellowstone National Park Quarter. END_OF_DOCUMENT_TOKEN_TO_BE_REPLACED 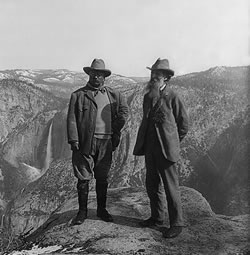 However, the first five quarter designs will be completed this year in preparation for their release next year. And the CCAC, which advises the Secretary of the Treasury on designs for coinage, has already made their first recommendation for the series. END_OF_DOCUMENT_TOKEN_TO_BE_REPLACED 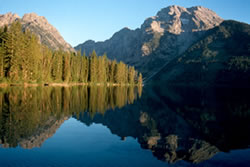 The America’s Beautiful National Parks Quarter Dollar Coin Act (H.R.6184) passed in the House of Representatives July 9, 2008 and unpredictably gained approval in the lame duck session of the Senate on December 10, 2008. END_OF_DOCUMENT_TOKEN_TO_BE_REPLACED